What Are The Different Types of Dementia? - Welcome to My Place Homecare
fade
5894
post-template-default,single,single-post,postid-5894,single-format-standard,mkd-bmi-calculator-1.1.2,mkd-core-1.4.2,medigroup child-child-ver-1.0.0,medigroup-ver-1.9,mkd-smooth-scroll,mkd-smooth-page-transitions,mkd-ajax,mkd-grid-1300,mkd-blog-installed,mkd-header-type1,mkd-no-behavior,mkd-default-mobile-header,mkd-sticky-up-mobile-header,mkd-dropdown-default,mkd-header-minimal-in-grid-border-disable,mkd-search-dropdown,wpb-js-composer js-comp-ver-6.9.0,vc_responsive

What Are The Different Types of Dementia? 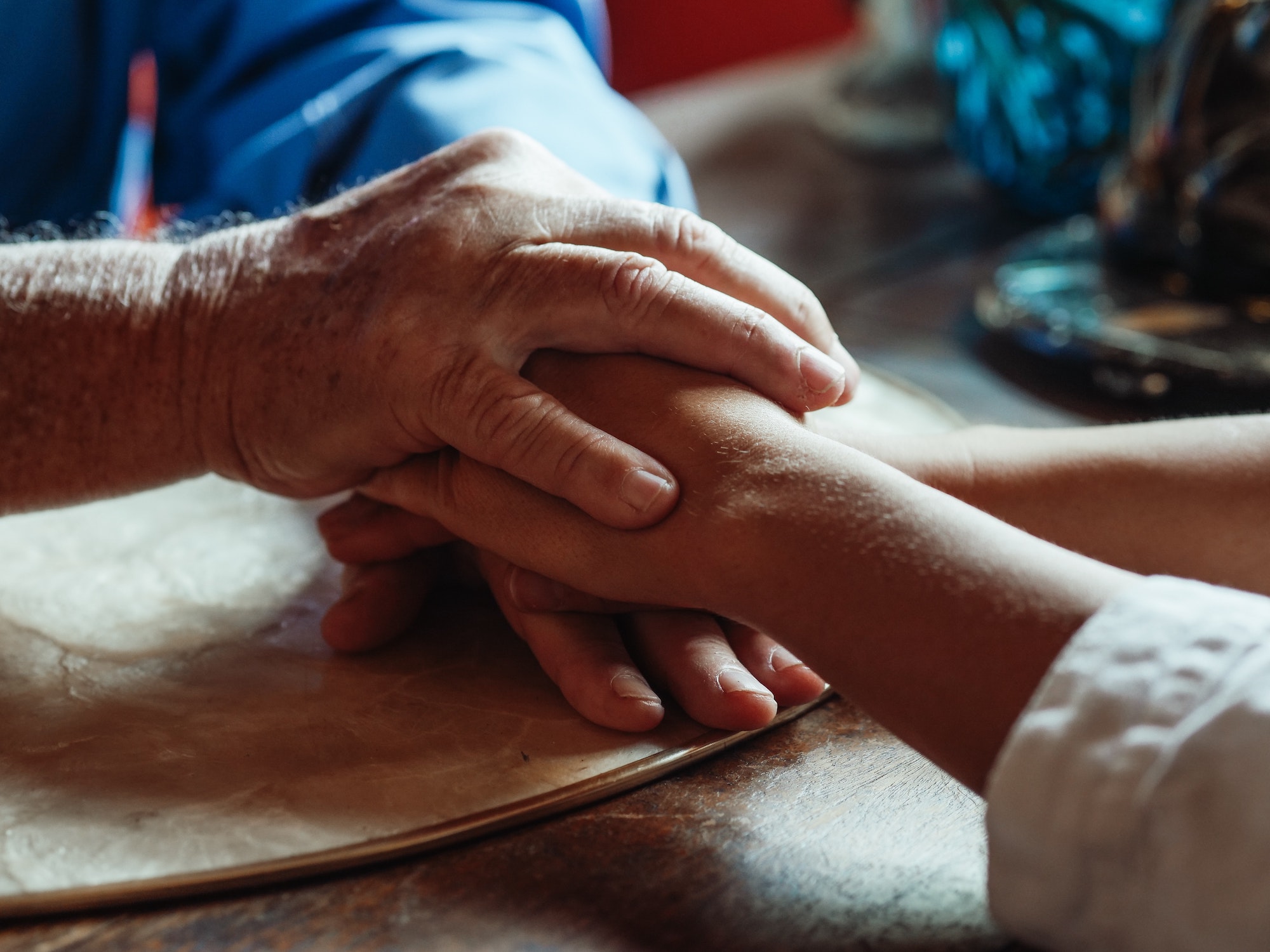 What Are The Different Types of Dementia?

This post is the first of many in a series about understanding the various types of dementia and how each one impacts an individual after diagnosis. We acknowledge that there are over 400 different types of dementia, we will be focusing on some of the more common ones as well as some of the not so common dementias that are affecting many people today. In this first post we will define dementia and briefly discuss each of the variations that are more common. Each subsequent post will explore a particular form of dementia.

According to the Center for Disease Control, dementia is not a specific disease but is rather a general term for the impaired ability to remember, think, or make decisions that interfere with doing everyday activities. Though dementia mostly affects older adults, it is not a part of normal aging.

Some of the more common types of dementia you have likely heard of are:

Alzheimer’s disease is the most common form of dementia. The disease includes a wide range of symptoms caused by neurodegeneration and the deterioration is progressive and symptoms worsen over time. The symptoms are irreversible because the damaged brain cannot be restored to normal. The cause of the disease is still unknown, but the two primary occurrences that characterize the disease are amyloid plaques and neurofibrillary tangles. Both occur because of a mass accumulation of a different protein. Some common symptoms of Alzheimer’s disease are:

After receiving the diagnosis, you are expected to live between 4-8 years, but this number can vary depending on what staged you are diagnosed in.

Learn about our Alzheimer’s and dementia care services here.

Vascular dementia also referred to as multi-infract or post-stroke dementia is a common form of dementia, but not as common as Alzheimer’s, however, it is the coexisting pathology with Alzheimer’s patients. Vascular dementia often exacerbates dementia symptoms and progression through combination.  It includes a wide range of symptoms because of the neurodegeneration is caused by a reduction in the blood supply to the brain usually due to strokes. Some common symptoms of vascular dementia are:

The progression of vascular dementia can occur quick such as after a stroke, or more progressive due to small vessel disease. Life expectancy after symptoms begin is usually 5 years and the associated cause of passing is usually a stroke or heart failure.

This is a very complicated form of dementia that presents itself like Parkinson’s disease and Alzheimer’s disease. Dementia with Lewy Bodies includes a wide range of symptoms that are caused by neurodegeneration. It is a progressive deterioration of the brain that leads to worsening symptoms over time and provokes the appearance of new symptoms as it spreads in the brain. The main symptoms for Dementia with Lewy Bodies are:

The progression of dementia with Lewy bodies is gradual and the average survival time after a diagnosis is 6 years. Many symptoms can be compared to those of Alzheimer’s, but the symptoms listed above are unique to this form of dementia. At the later stages of the disease, it appears more and more like Alzheimer’s.

This is a term for a group of rare disorders affecting the frontal and temporal lobes of the brain. Frontotemporal dementia tends to occur at a younger age than other types of dementia. It includes a wide range of symptoms caused by neurodegeneration located in the frontal and temporal lobes. The degeneration is a progressive deterioration that leads to worsening symptoms over time and leads to new symptoms as it spreads in the brain.

The main functions that are affected are language skills, ability to focus, and the ability to control impulses. There are three types of frontotemporal dementia:

Each of these forms of dementia will be discussed at length in a later blog post.

The progression of these variations is all different. On average, those diagnosed with the behavioral variant of frontotemporal dementia, Progressive Non-fluent Aphasia, and Semantic Dementia live 6, 9 and 11 to 12 years respectively after diagnosis.

Other forms of dementia that will be discussed in this series are:

The mean survival time after symptom onset and diagnosis is between 10 and 17.5 years.

This form of dementia was first reported on April 30, 2019 in a study that was published in Brain, a journal of neurology, identifying that a protein involved in your DNA, called TDP-43 that is the primary link to this new form of dementia.  It has been named limbic-predominant age related TDP-43 encephalopathy or LATE-NC. Since this is such a newly discovered disease, we do not know too much about this form of dementia.  When TDP-43 accumulates in an area located in the mid-brain known as the limbic system, it affects learning, memory, and emotion, resembling symptoms of Alzheimer’s disease. Researchers have stated that this disease is not currently diagnosable with standard tests.  People are typically diagnosed based on symptoms they are experiencing and since the symptoms of this disease are very similar to that of Alzheimer’s, it would likely be misdiagnosed.

There are numerous forms of rare types of dementia that include:

The following conditions are related to dementia and can increase the risk of developing a form of dementia.  More discussion one these conditions will follow in a later post.

Come back every month to find out more about different forms of dementia and the associated signs symptoms and stages of each form.

Navigating change in your new environment

Meals to Help Slow Down Dementia